As we celebrated our Mass for the repose of his soul, I was very much moved and consoled by the response of the psalm at our liturgy for the Annunciation, “HERE I AM LORD, I COME TO DO YOUR WILL”.  Father Giuseppe LaRosa certainly lived these words throughout his religious life.  He selflessly dedicated himself to the Order through his various assignments.  He served as Novice Master in both Italy and Goma, he was one of the first priests to go to Naples when we opened there, and he also served in Roccamontepiano,  Anagni, Rome , etc.  We also very much admired his work as an archivist and as our Vicar General.    His YES to the Lord was certainly a great example of dedication and commitment.  He loved the Order and we can learn from him.  Father Giuseppe will be greatly missed but we can be assured that his prayers will continue on our behalf.    Let us pray that he will rest in peace and I ask that you keep him in your prayers.

May all things be done, “Ad Maiorem Resurgentis Gloriam”! 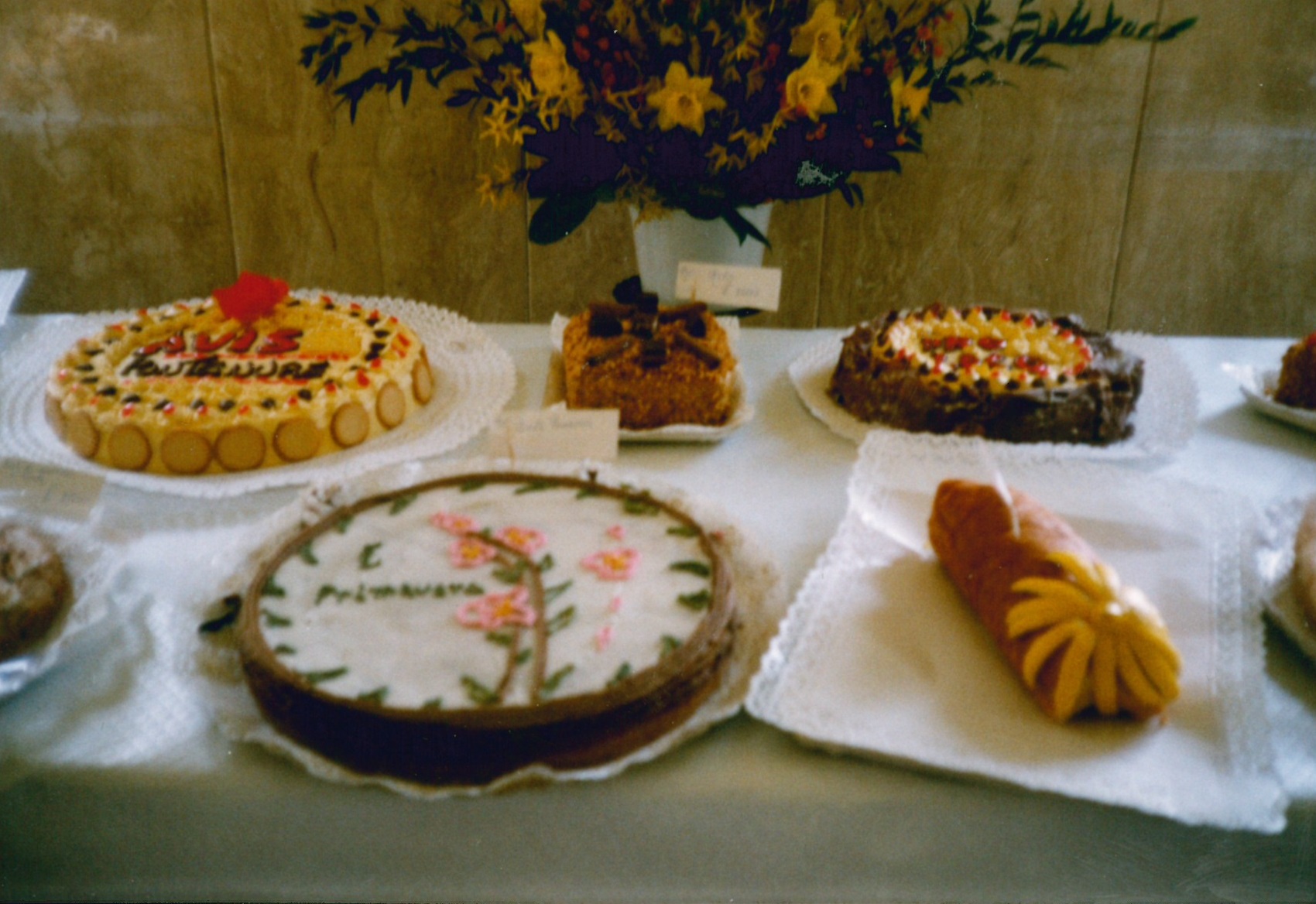 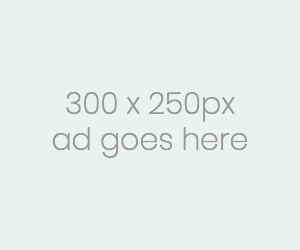 You can unsubscribe us at any time